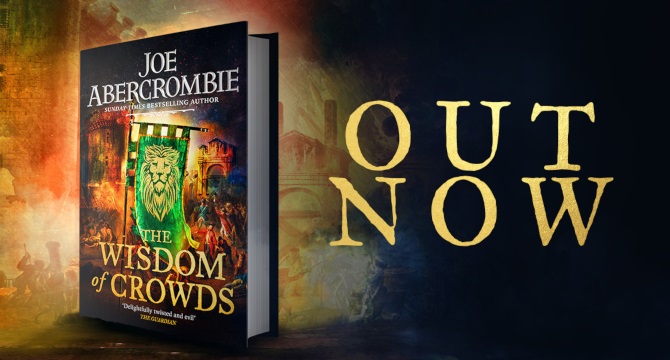 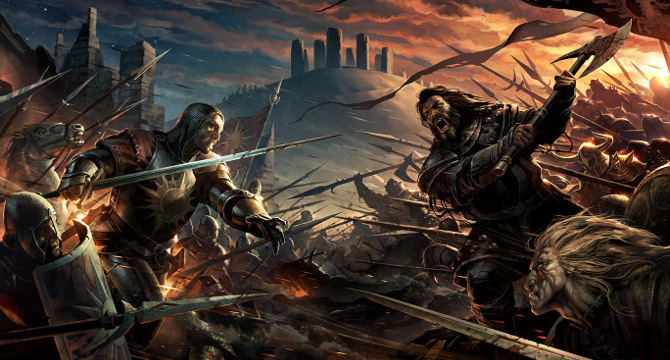 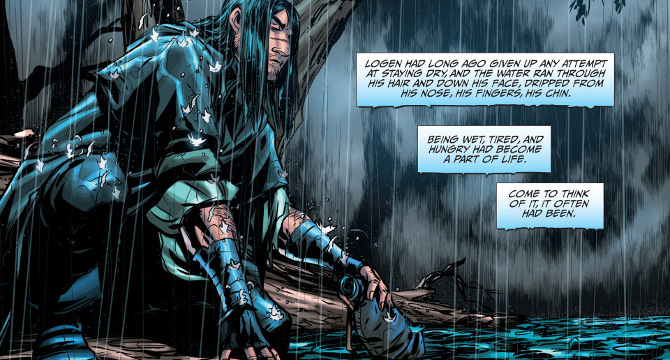 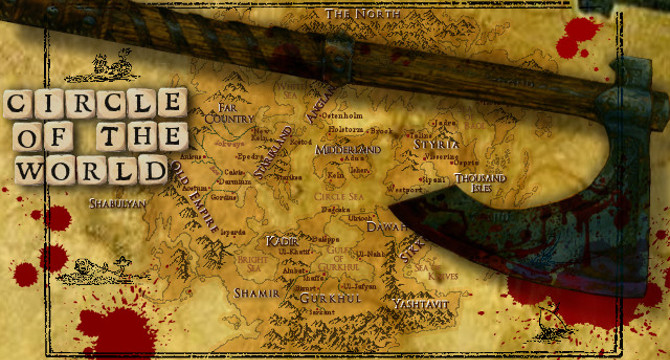 The Wisdom Of Crowds

The final book in the new trilogy is out now.

Learn everything about the fantasy series

“There are few men with more blood on their hands than me.”

Circle of the World

Go to these sites for info or for help with your own wiki!

Want your community included? See how!

Community content is available under CC-BY-SA unless otherwise noted.
Advertisement